SCULPTURE BY THE SEA BONDI 2017 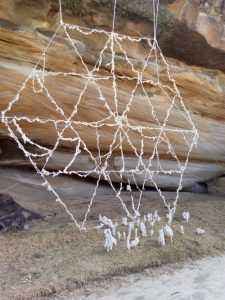 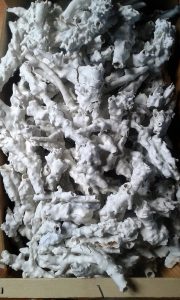 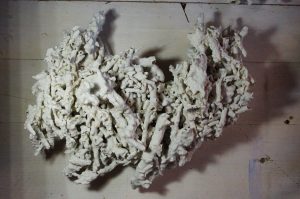 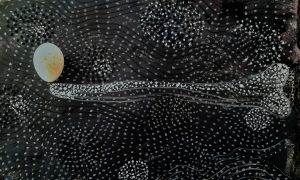 My symbolic journey to Australia started 2 years ago, when my assistant for Stone polishing was dreaming about me. I was in Mount Uluru, stretching my hand towards the rocks. In making that movement a sort of channel was opening. I don’t remember what could be the purpose of that channel, but it was something important regarding a sort of transmission.

She is not my assistant anymore, so I cannot ask her.

Afterwards, due to some extreme personal experience I started to work about the Skeleton Woman Tale, which is an old Inuit Tale. Tales can explain a lot of things and help you overcome difficult inner situations.

I translate a part of this story: THE SKELETON WOMAN SPIDERNET

She had done something which the Community couldn’t accept, but nobody remembered what it was.  For that she had been dragged to the cliffs and thrown down to the sea.  There the fishes were eating her flesh and pulled out her eyes. While she was under the water her skeleton was whirling around……

I forgot about that dream until this summer some of my relatives told me they had been in mount Uluru. I understood that there are no chances.

It is my third time I apply for Sculpture by the Sea. I really had no expectation to be considered this time because the work I was proposing was a real experiment, something very fragile, new and unfinished.

I was starting a new series of drawings based on the dots, something concentric, and trying to

simplify and concentrate my mind.

Maybe it’s a technique used by the aboriginals.

Then the message from Greg came that I had been selected. My next http://espfarmacia.com challenge was to really develop the work and bring it to a form that could be exhibited in the difficult conditions from Tamarama beach.

Continues ….. One day a fisherman came to fish in that remote part of the sea. The others used to avoid that area. The hook was catched by the bones, in the torso of the woman. He thought he had fished a very big one, one of the biggest. As he was fighting with the big weight that was anchored to his hook, the sea transformed into a enormous foam that started to agitate and made the kayak balance dangerously.  In spite of the resistance of the woman to come to the surface, the hook was getting entangled even more.

The fisherman, that had turned backwards to hold the net didn’t see how her white had was coming above the waves, the little coral creatures coming out from her skull.

When he turned back the whole woman’s skeleton had come out. “AY, he was shouting afraid of that, his heart pushed down to his feet, his eyes terrified…The tale finishes with the skeleton woman getting alive through the care of the man in the igloo.

The result of my experiment (almond branches submerged in porcelain) is incredible similar to coral. That’s the opinion from other persons.  I’ve never seen coral riffs. So there is a parallel between the work I was doing claiming the dying almond trees and the vanishing coral riffs. I hope with this work to throw a little light once more into the ecological problems that emerge due to our behaviour towards the planet earth. 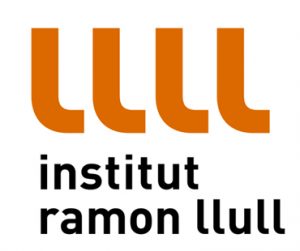